A Ripple and an Echo 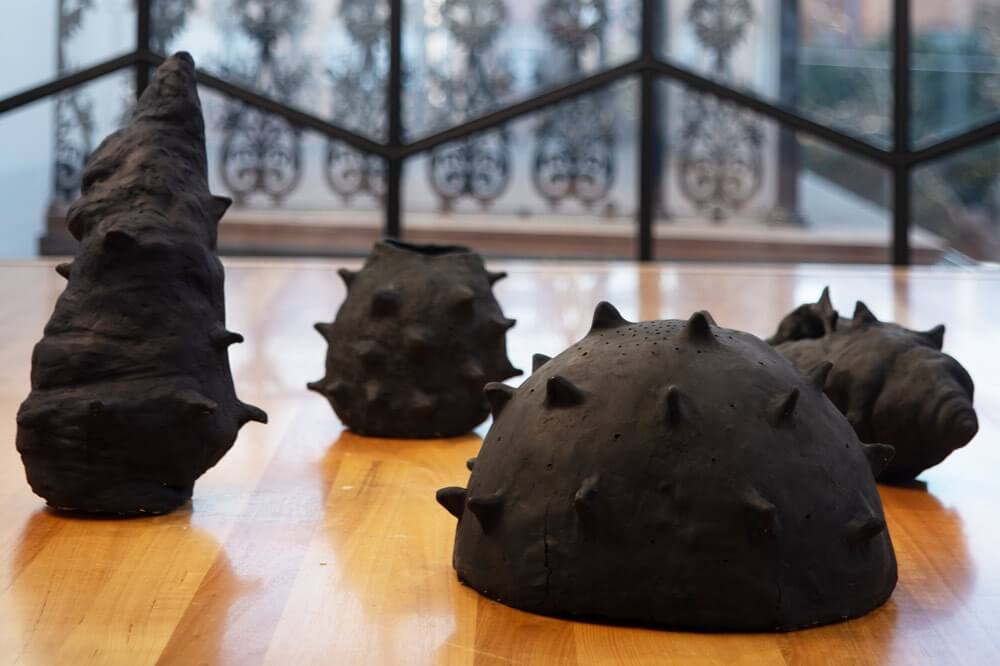 Lucreccia Quintanilla makes work that explores structures of amplification, both natural and technological. Her practice is concerned with the hierarchies of sound that exist within the built and natural environments of Melbourne. By exploring an auditory installation of sculptural forms, visitors will hear the differences between the sound and volume of native and introduced species of animals, as well as the cacophony of voices and cultural sounds that exist in contemporary Melbourne society.