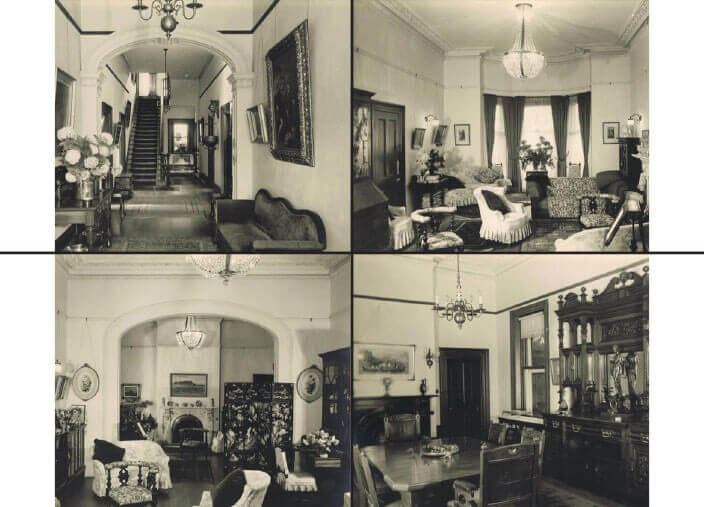 Linden remained the Michaelis family home until 1957, when it was sold to Mr and Mrs Ronald Witty, then sold to Mr and Mrs Van Veenendaal in 1959. Under both succeeding owners, the mansion operated as an exclusive private hotel known as Linden Court. During this time, additions were built at the back of the mansion, now used as the Linden Projects Space and Linden Workshop Space. In September 1959, the National Trust of Australia, recognised the historic and architectural significance of the building. 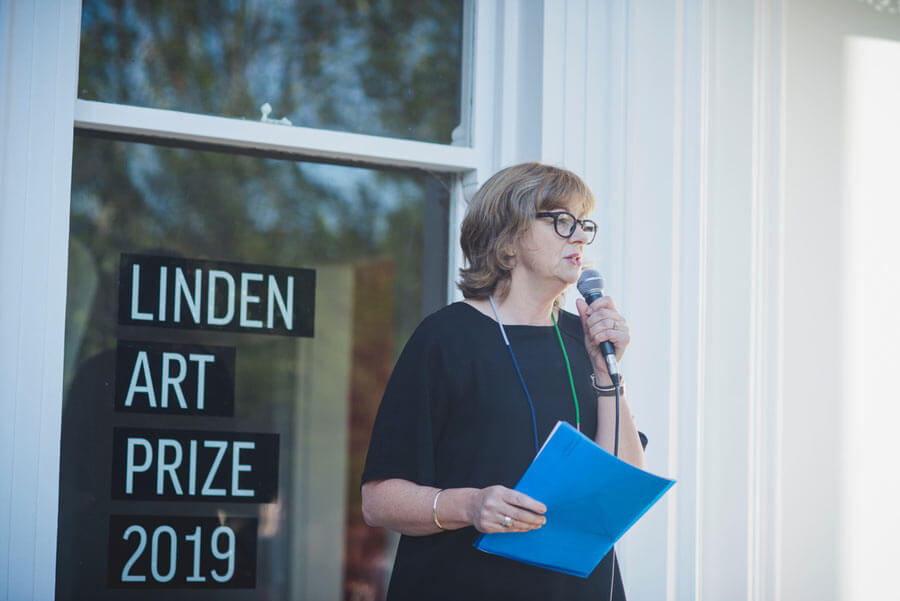 Linden New Art is managed by a skilled group of volunteers who each contribute their skills, knowledge and networks to ensure Linden is governed by the highest standards. 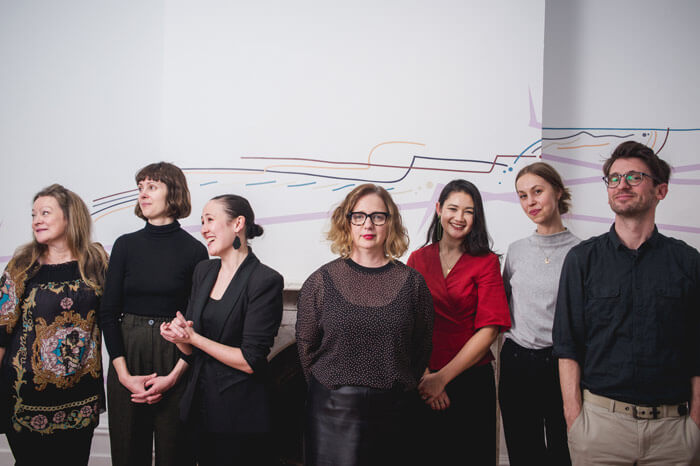 The day to day operations of Linden is managed by a small team of skilled and experienced staff. 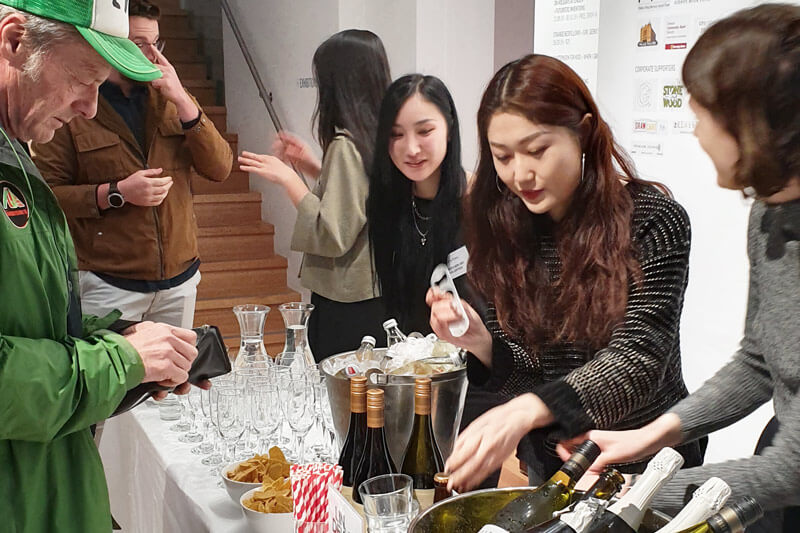 Linden's volunteers support the team by providing assistance with our exhibition and events program. We are currently not taking any new applications.

Linden Projects Space is a new exhibition space launched at Linden New Art in August 2019. The space is available for hire and has been designed to create exhibition opportunities for artists and curators living and working on the Southside of Melbourne. 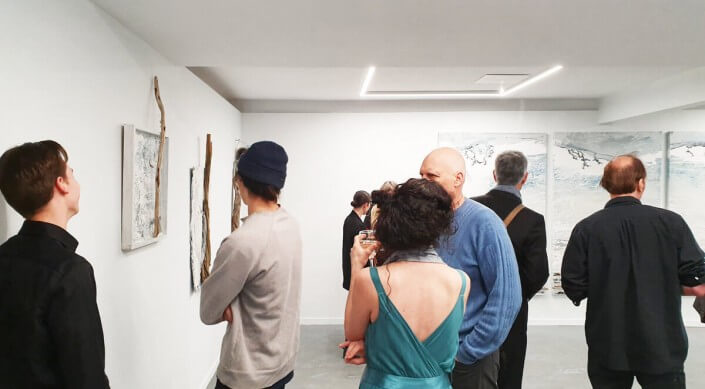 A safe space
to create

ARTISTS AND WRITER IN RESIDENCE

Our current artist's in residence are:

Our current writer in residence is:

View our artists & writer in residence


We have two office spaces available for lease at Linden. We are looking for cultural organisations to join us in residence at Linden.

Ideally, the offices will be leased to organisations with the capacity to contribute to the city’s cultural life through programming, collaboration or partnerships.

An inspiring place
to work

Linden New Art does not currently have any positions vacant at the moment. If you are looking for a position in the arts industry, we recommend visiting: