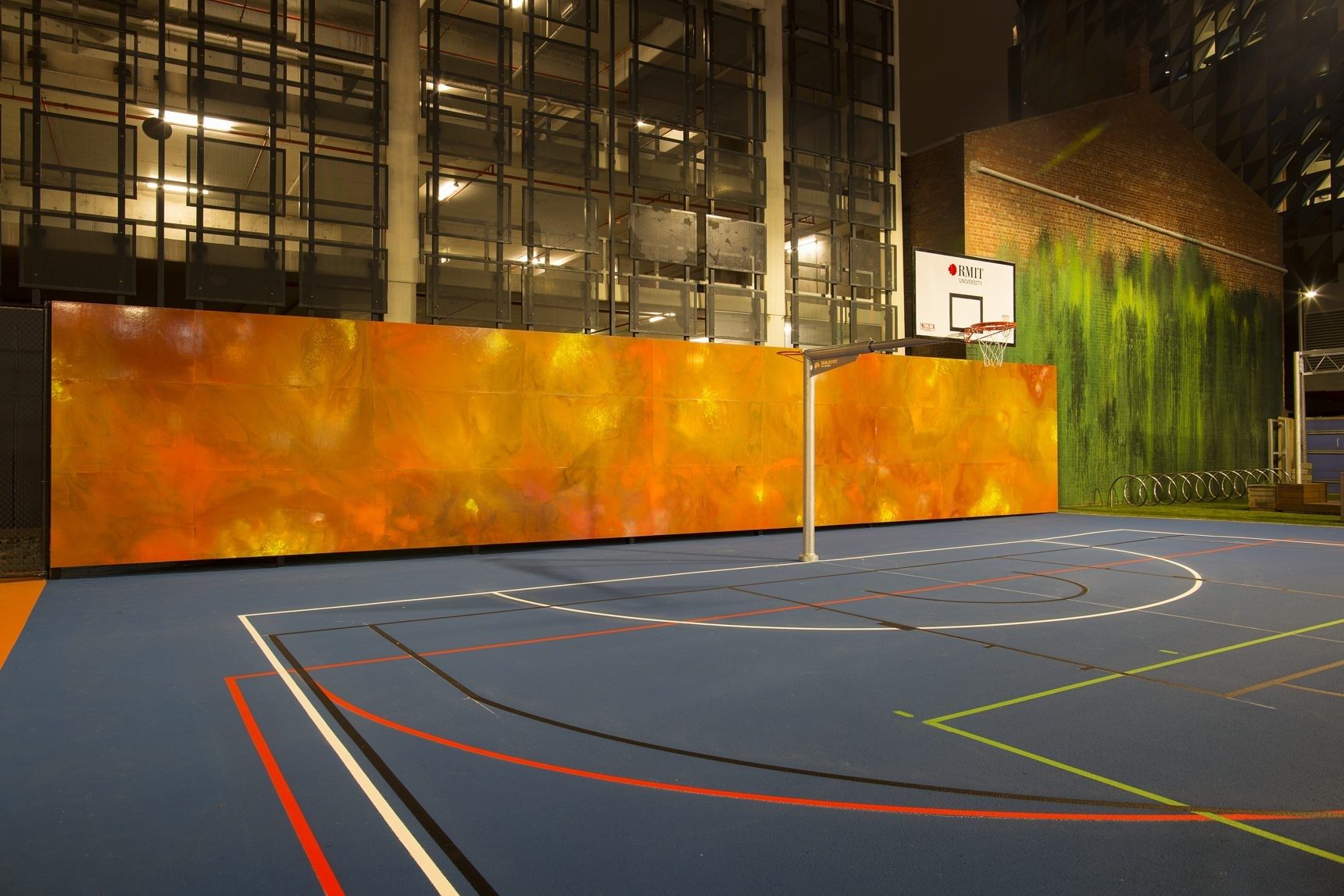 How do you approach a public art project? Does public art only happen outdoors? Hear from artists on their approach to public art projects, how to engage with communities, and the necessary skills needed to make a project happen. This is a unique opportunity to hear from industry professionals. Artists Ash Keating and Emma Coulter will share their insights into public art projects, including their tips on delivering a successful project. There will be plenty of opportunities to get involved and ask questions. Register now for this livestream event.


Sorry, you've missed the RSVP deadline for this event.

Ash Keating works within an expanded contemporary field, through painting, performance, sculpture, video and intervention. Keating’s large outdoor murals, created with paint filled fire extinguishers, can be found across Melbourne. Keating has exhibited extensively in galleries and created numerous large-scale, site-responsive art projects in Australia and internationally since 2004. He has undertaken numerous large-scale painting commissions in public spaces, including the National Gallery of Victoria, Melbourne (2013), the Adelaide Festival Centre (2015) and Sydney’s Domain (2018). His works are held in many public and private collections including the NGV, NGA, MCA, AGNSW, MUMA and Artbank.

Emma Coulter, is an Australian artist, whose practice encompasses painting, sculpture and site-specific installation. Her practice explores the intersection of colour and space, through their democratic values, in transcending the hierarchical structures of culture, through the paradoxical nature of art.