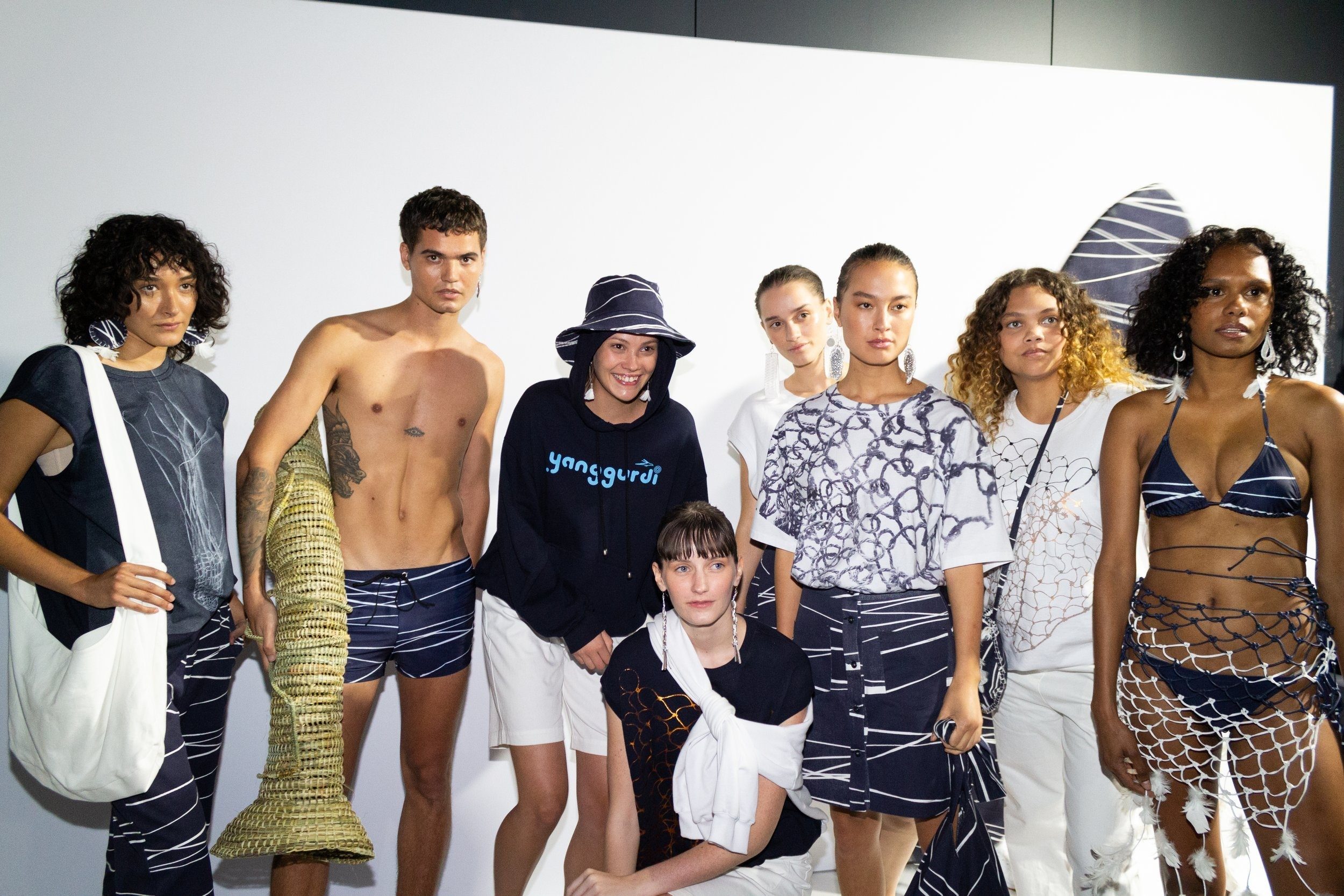 What are the connections between First Nation Fashion and Inclusive Architecture?

Come join us for what will be a thrilling and exciting conversation at the Victorian Pride Centre on Sunday the 23rd of October. Gather your friends, prepare to learn some weird and wonderful facts, and see if you can come up with the winning question that unites these two topics. This might be your chance to win a prize for the best question on the night!

Register below for this live event.


Sorry, you've missed the RSVP deadline for this event.

The founder of Wild Blak Arts extends her passion teaching skills to both Indigenous and non-Indigenous students of all ages. Cassie’s aim is to give participants the opportunity to learn and understand Aboriginal culture and develop knowledge of both historical and contemporary Aboriginal history.

Cassie work has been acquired by National Gallery of Victoria, Koorie Heritage Trust, Town Hall Gallery, Melbourne Magistrates Courts and numerous gallery’s and museums and private collectors across the globe.

Cassie has grown up using a variety of mediums and has a 35year career span in her creative practice. Her passion is creating awareness through her works for non indigenous peoples to understand the Aboriginal culture.

Rory Hyde is a designer, curator and writer based in Melbourne. His work is focused on new forms of design practice for the public good, and redefining the role of the designer today.

He is Associate Professor in Architecture (Curatorial Design and Practice) at the Melbourne School of Design, University of Melbourne. From 2013 to 2020 he was the Curator of Contemporary Architecture and Urbanism at the Victoria and Albert Museum, and a Design Advocate for the Mayor of London.

He studied architecture at RMIT University in Melbourne, where he also completed his PhD on the impact of new technology on small architectural practice. He has worked as a designer for various architecture practices and institutions in Australia and abroad, including ARM, BKK, MVRDV, Volume, Mediamatic and the NAi.

From 2013 Hyde was at the V&A, the world’s leading museum of art and design, where he co-curated the exhibitions

All of This Belongs to You

(2015) and The Future Starts Here (2018), a major exhibition on the future of design. He is part of the team behind Rapid Response Collecting, an innovative curatorial project which has been featured widely in the media.

From 2003 to 2013 he co-hosted the weekly radio show The Architects on Triple R, which was awarded the AIA Award for Architecture in the Media, and invited to represent Australia at the 2012 Venice Architecture Biennale.

His writing on architecture and the future of design practice has been featured in various newspapers and journals including The Economist, The Guardian, Harvard Design Magazine, Domus, and Blueprint, as well as a regular column for Architecture Australia. His books Future Practice: Conversations from the Edge of Architecture (Routledge 2012) and Architects After Architecture: Alternative Pathways for Practice (Routledge 2020), co-edited with Harriet Harriss and Roberta Marcaccio, were both awarded the Australian Institute of Architects prize for architecture in the media.