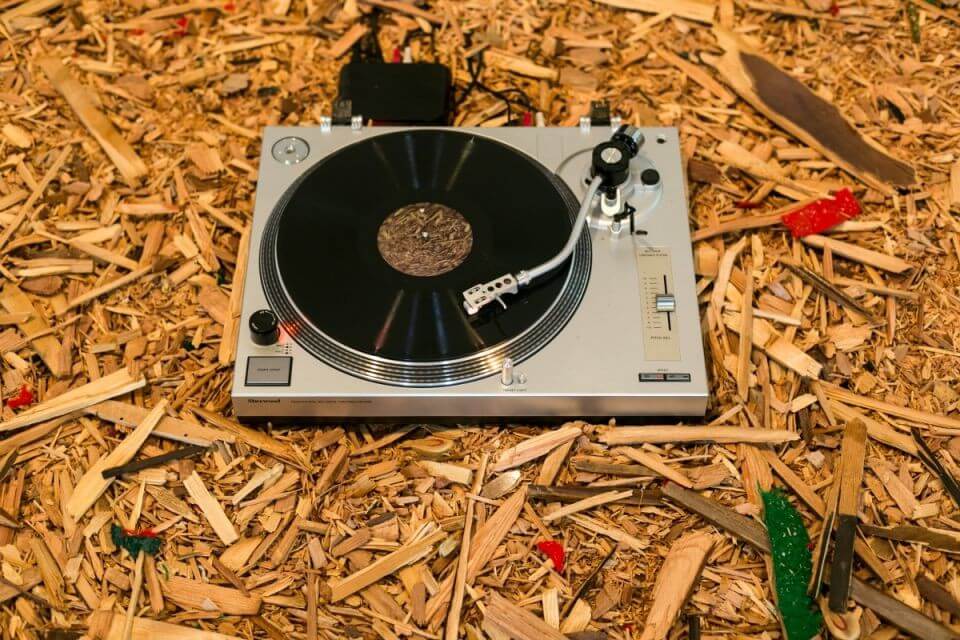 The winning artists were announced by the Mayor of the City of Port Phillip, Cr Amanda Stevens on Thursday 20 February 6-8pm at the opening night celebration.