My Mother’s Keeper features a film and a series of new photographs produced as a result of a collaboration between the artist Karla Dickens and writer Bruce Pascoe. Initiated by the Kandos School of Cultural Adaptation, the work focuses on the urgent need for us to protect and conserve the land and our environment.

Over two days, Dickens worked with Blacklock Media to make the film, which features Pascoe walking through Gamilaaraay Country near the town of Bingara in the north-east of NSW. Walking alongside Pascoe are a group of Aboriginal primary school children from Bingara Central School. The children represent the next generation, who must be equipped with the right skills and knowledge to implement positive changes to continue to be successful custodians of the land. The capes, created by Dickens and worn by Pascoe and the children in the film, will also be on display. 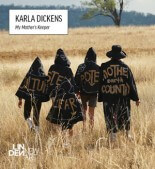 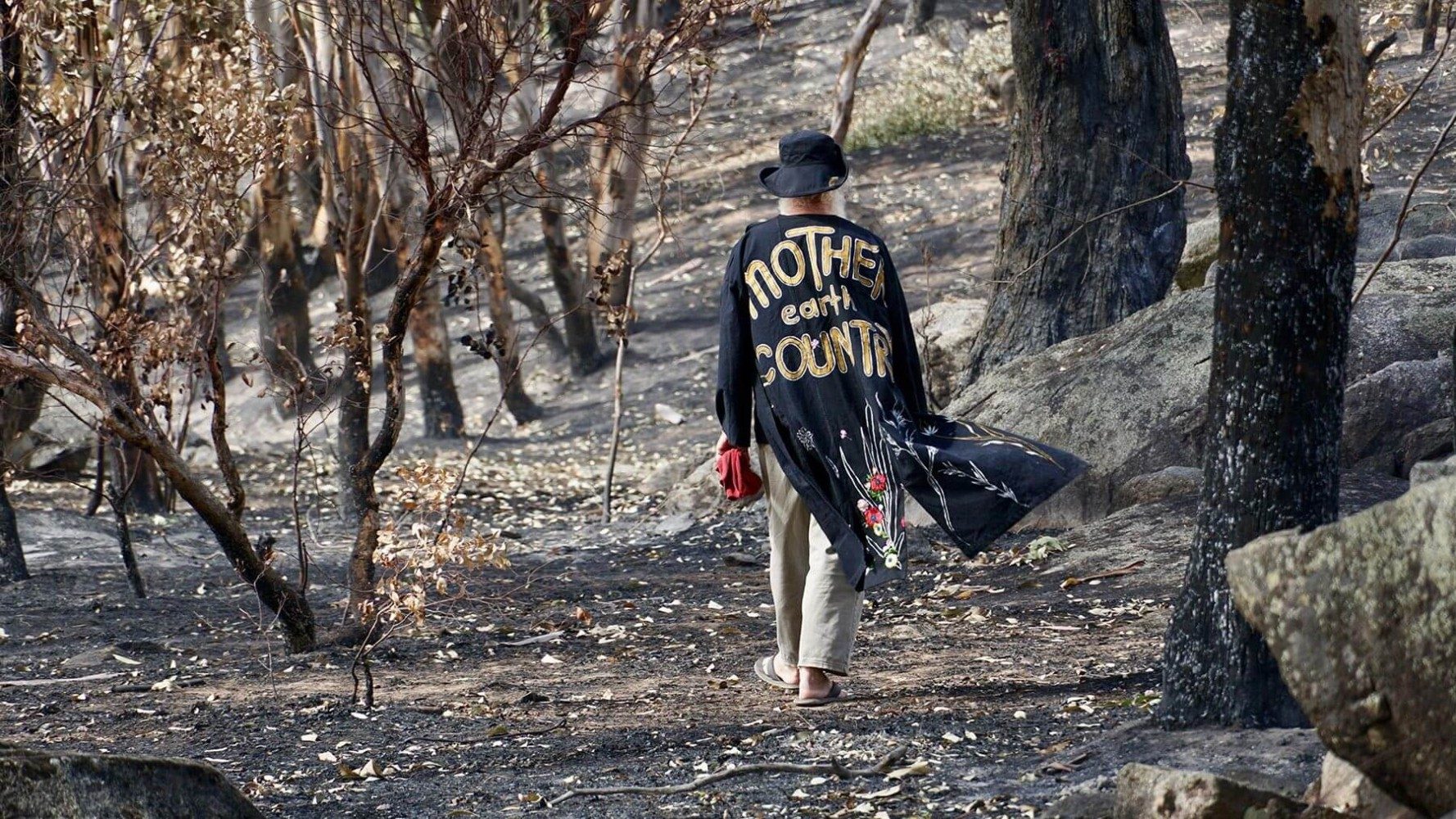 "An affinity for the broken, the damaged and discarded infuses all of Ms. Dickens’ work, influencing both her medium and her deeply political message.
She has been a practicing artist for decades and her work is featured in major cultural institutions, but there is a sense that her rightful recognition has only just arrived".

Dickens’ work engages with a range of vitally important social, political and cultural issues. As a Wiradjuri woman, Dickens’ work is profoundly informed by her Aboriginality, her sexuality and her personal history. The work is compelling on an
emotional level, as well as addressing some of the deep-seated problems faced by women, the LGBTQI community and Indigenous Australians. 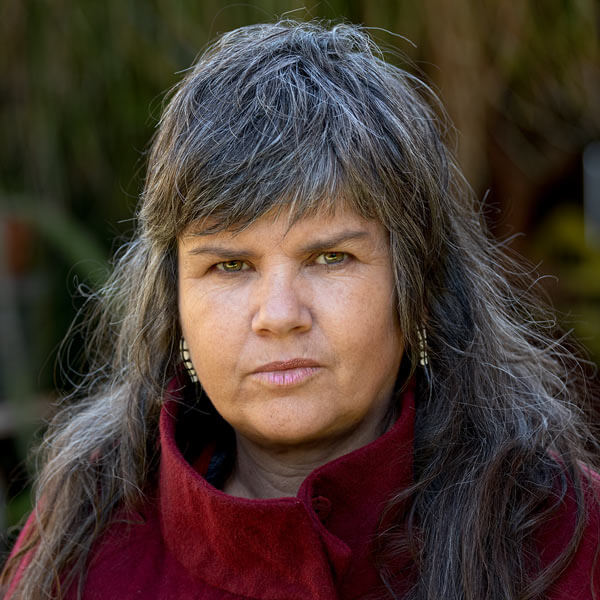 IMAGE > Portrait of Karla Dickens. Image courtesy of the artist.

Dickens has shown her work in solo and group exhibitions across Australia for over 20 years. Her work is represented in many public and private collections including the NGA, MCA, Art Gallery of Western Australia, National Museum of Australia and Bendigo Art Gallery. Dickens holds a Bachelor of Fine Art from the National Art School, Sydney. 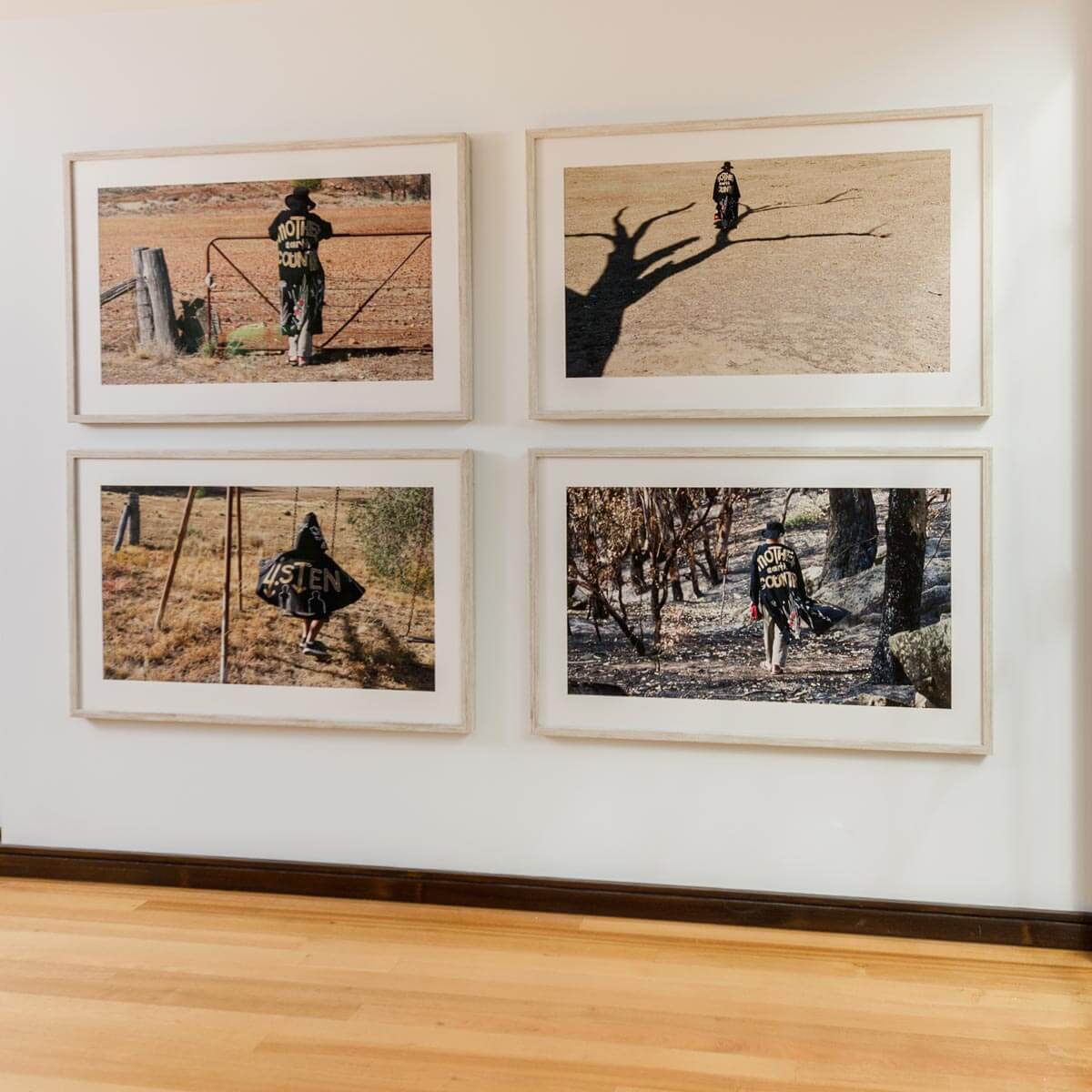 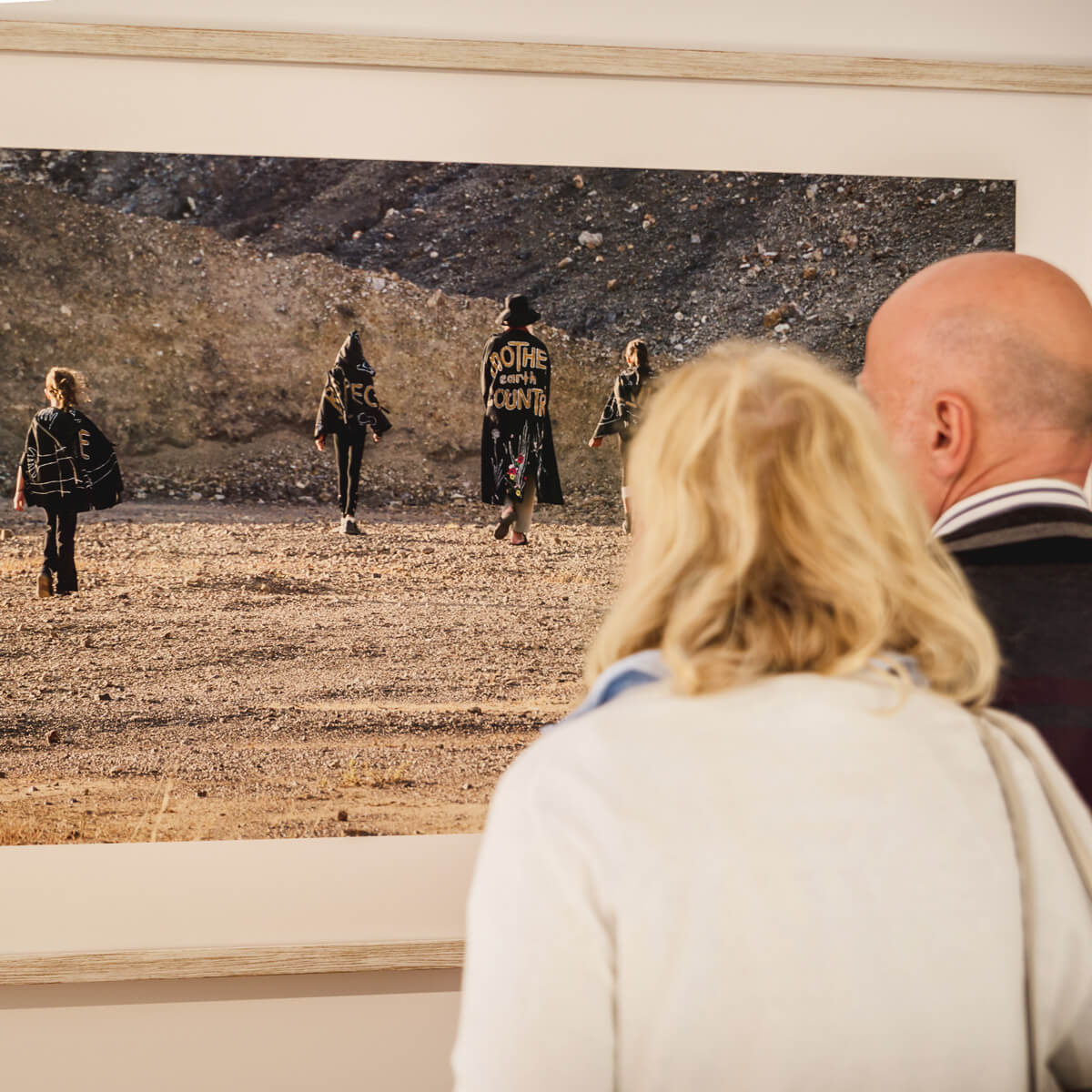 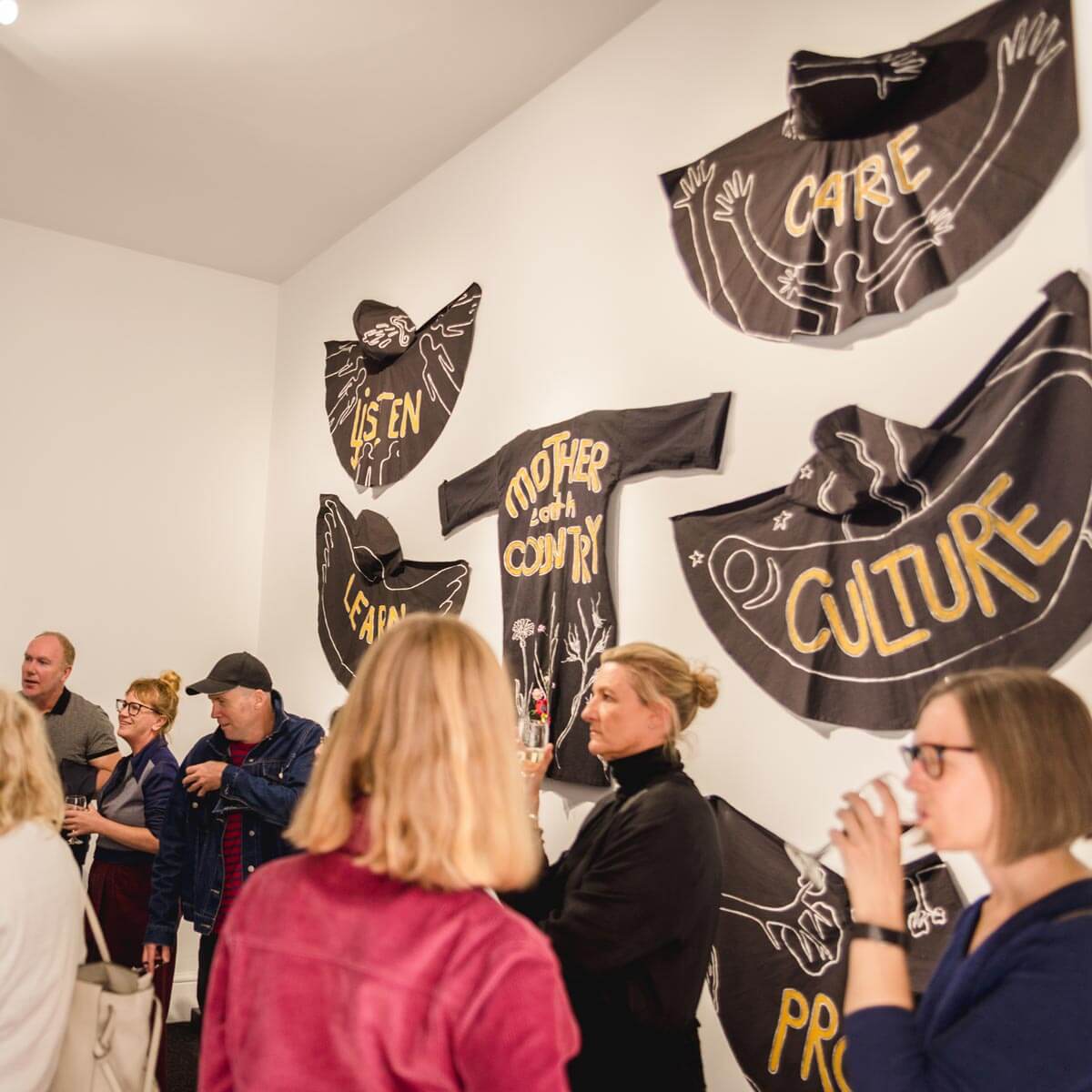 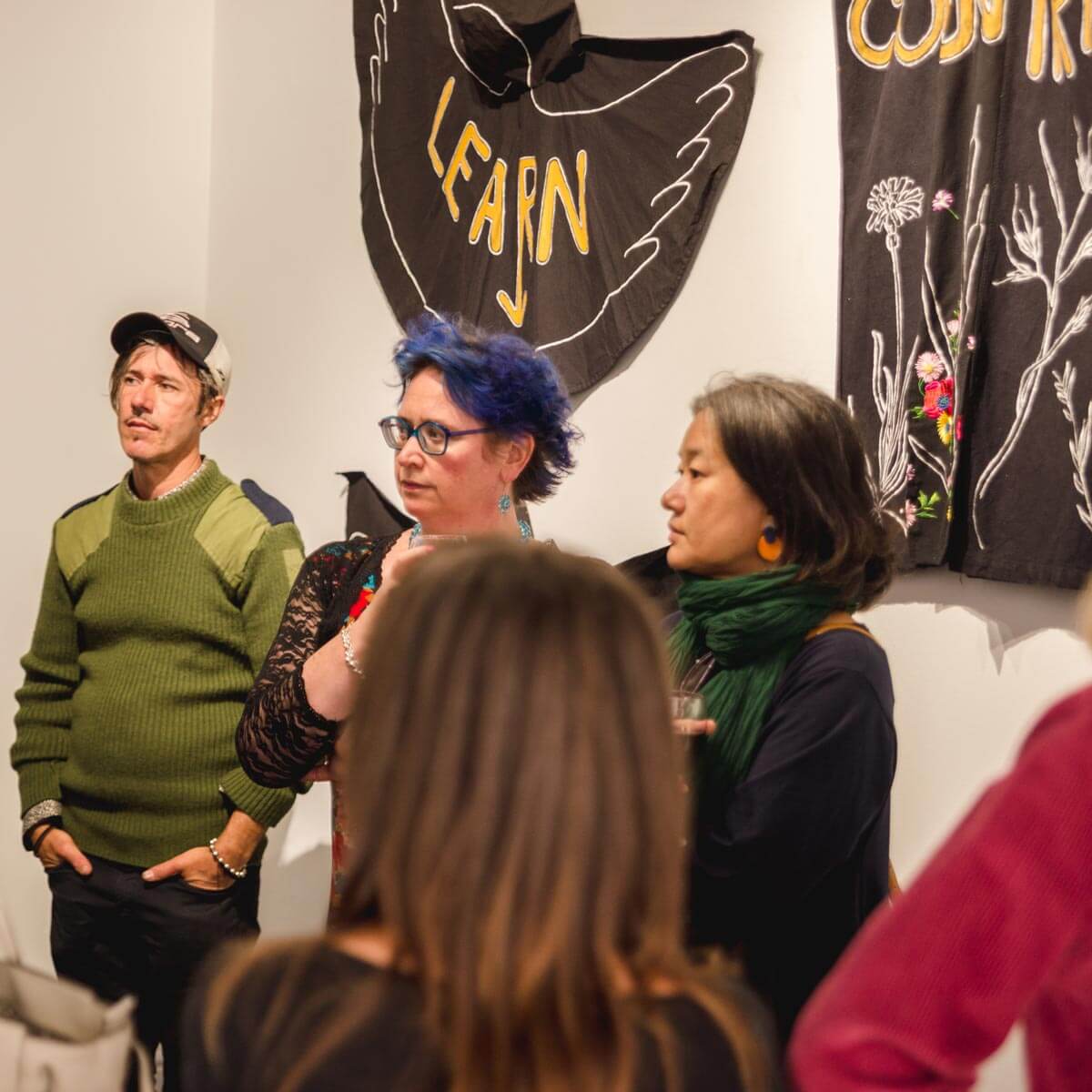 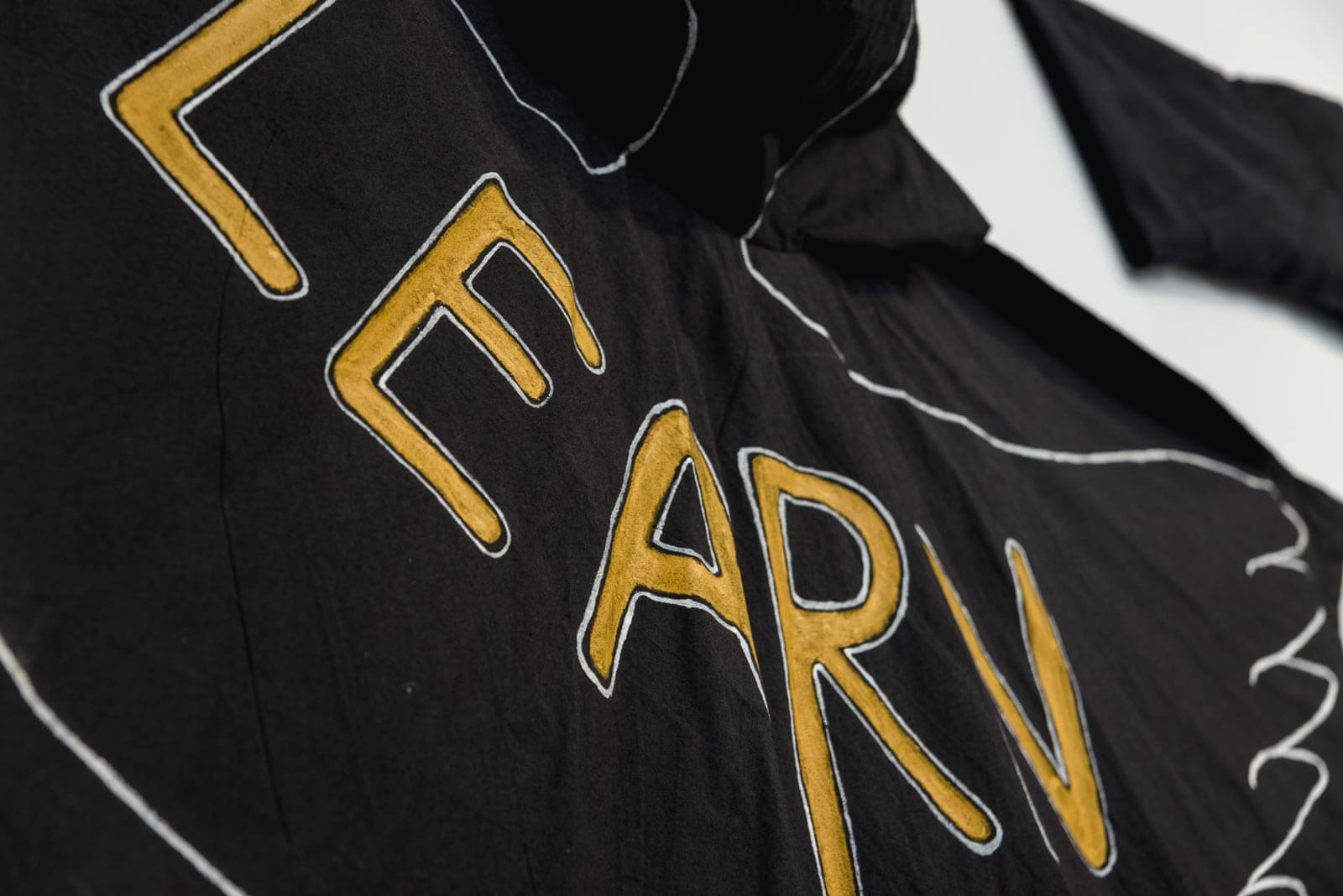 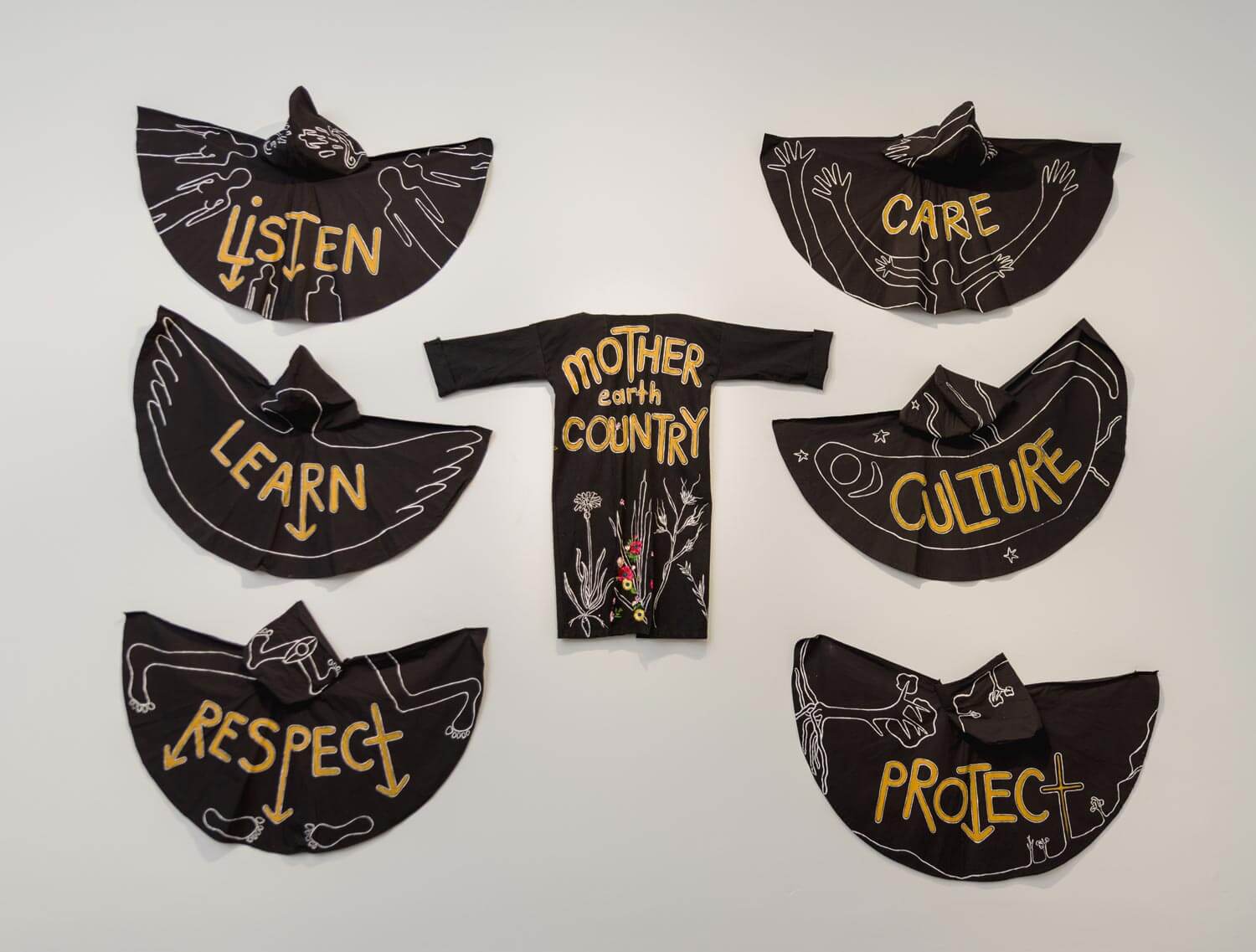 
This work was produced with the support of Create NSW, and forms part of the project 'An artist, a farmer & a scientist walk into a bar…'.
This project was initiated by the Kandos School of Cultural Adaptation in partnership with Cementa Inc.,  Starfish Initiatives and The Living Classroom in Bingara. 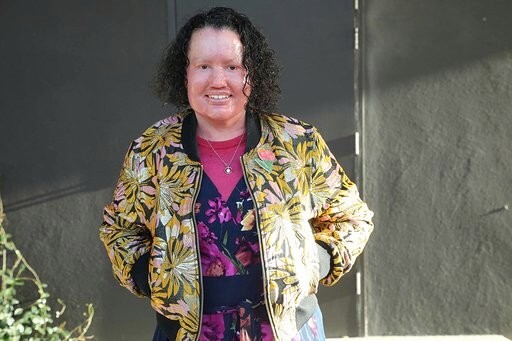 Celebrate #EachforEqual this International Women’s Day (IWD) 2020 with award-winning writer, speaker and appearance activist Carly Findlay OAM. Among her many achievements, Carly was named one of Australia’s most influential women in Australian Financial Review and Westpac 100 Women of Influence Awards in 2014.

This new body of work extends Stockdale’s long-held fascination with early colonial times in Australia. The Long Shot explores the dominant narratives of Australian folk history, mythology and iconography and challenges their potency within a contemporary context. Based on extensive research, Stockdale presents a new version of Ned Kelly’s family history, with a focus on the experiences of Kelly’s mother, Ellen. 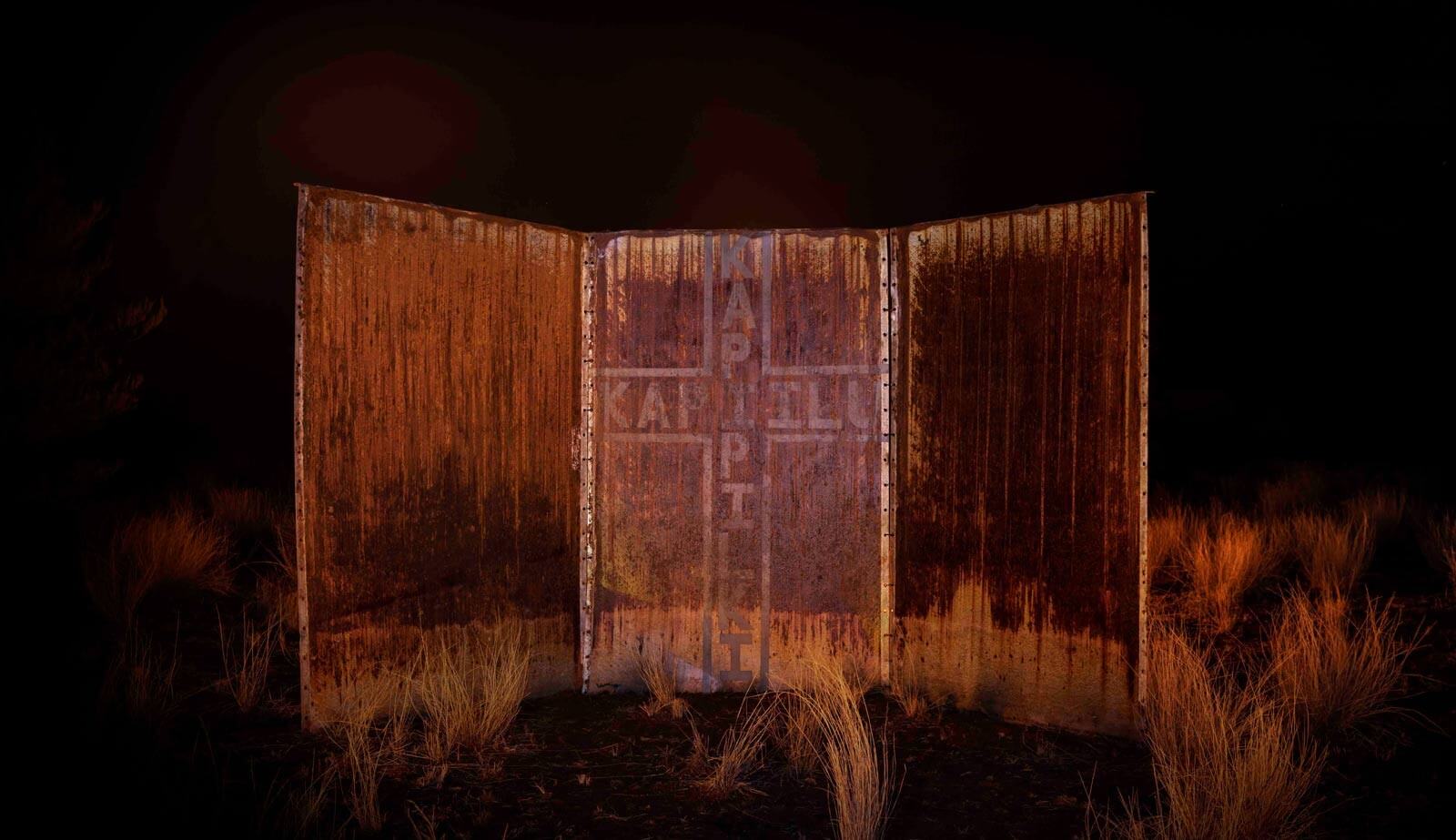